Skip to Main Content
It looks like you're using Internet Explorer 11 or older. This website works best with modern browsers such as the latest versions of Chrome, Firefox, Safari, and Edge. If you continue with this browser, you may see unexpected results.

This is a research guide for students and faculty in Viterbo's History program.

Need to develop your idea?

If you are just starting your research, you may need to develop your topic further. Ask yourself:

As you consider these questions, take a look at a few of our reference resources for general, background information about your topic. The information you find in these resources will help you determine what you need to know, what search terms or keywords to use, and what, exactly, it is that you hope to discover through your research. 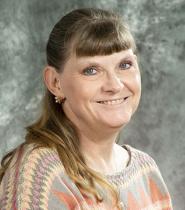